Have you noticed that when you look for big names in architecture in the world, women appear very rarely? If you haven’t noticed, try this simple exercise: open Google and search for “the world’s greatest architects.”

This doesn’t mean that there has been little female participation in architecture or that there were not enough works that could break down barriers and innovate in the profession. On the contrary, they have always been there. However, they lived in a society that, for the most part, hardly recognized works signed by women.

Times have changed, and even though they have gained their space now, several historical names have been forgotten. Since we believe in the influence of women in architecture, we made this post listing some of the most important figures in the area.

Keep reading and find out why the work of each of them was so remarkable for society! 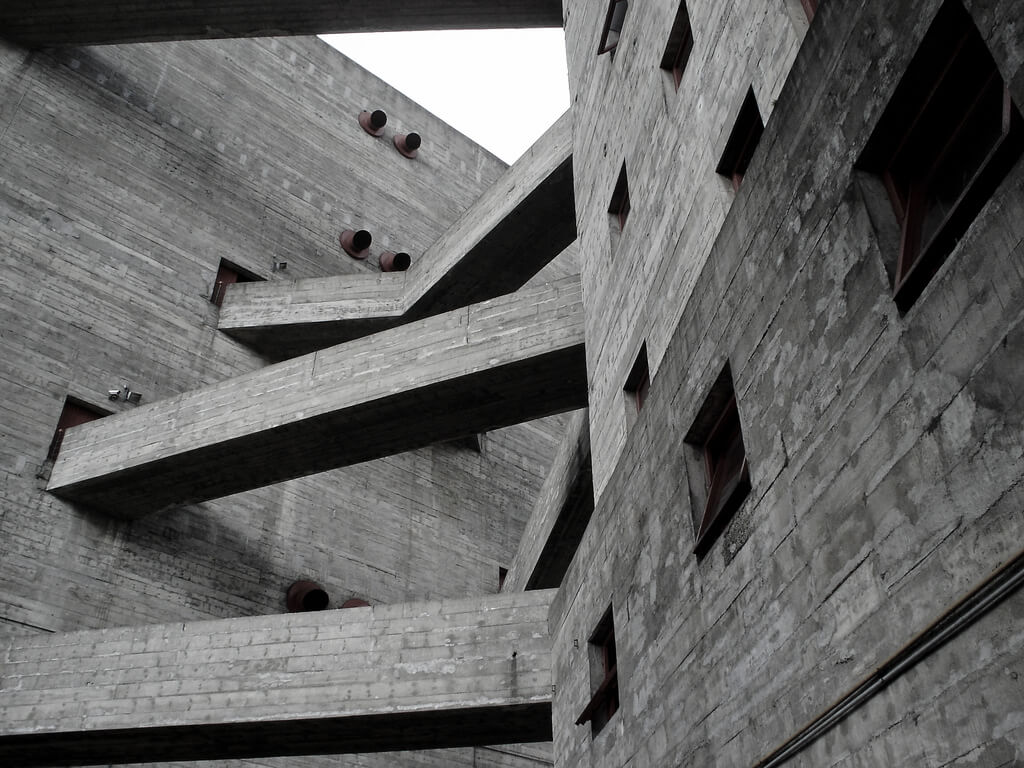 Born in 1914, in Italy, Lina Bo Bardi showed an interest in architecture from a very early age. After graduating from the School of Architecture of the University of Rome, it didn’t take long until she won her space.

Amid a rising period, Lina’s career went through turbulent moments whose context was the Second World War. In 1943, her studio was destroyed by a bombing raid and, after joining the Italian Communist Party, she found refuge in Brazil.

Although she was born in Rome and became acquainted with the profession in Europe, it was here in Brazil that she left her legacy. Her biggest project was the Museum of Art of São Paulo, known as MASP.

Lina found in Brazil the opportunity to develop her own style in an innovative and free way. European architecture at the time had been destroyed by the war and there was not much opportunity for professionals to improve their skills.

Brazil, on the other hand, was in the opposite direction of all the catastrophe that took place in Europe and was a land that embraced new movements of art and architecture. Thus, she discovered her interest in combining the concepts of Modernism with popular art.

In addition to designing the MASP, Lina Bo Bardi was also responsible for another remarkable building: SESC Pompeia, in São Paulo, symbol of a strong artistic and cultural movement in the city of São Paulo. 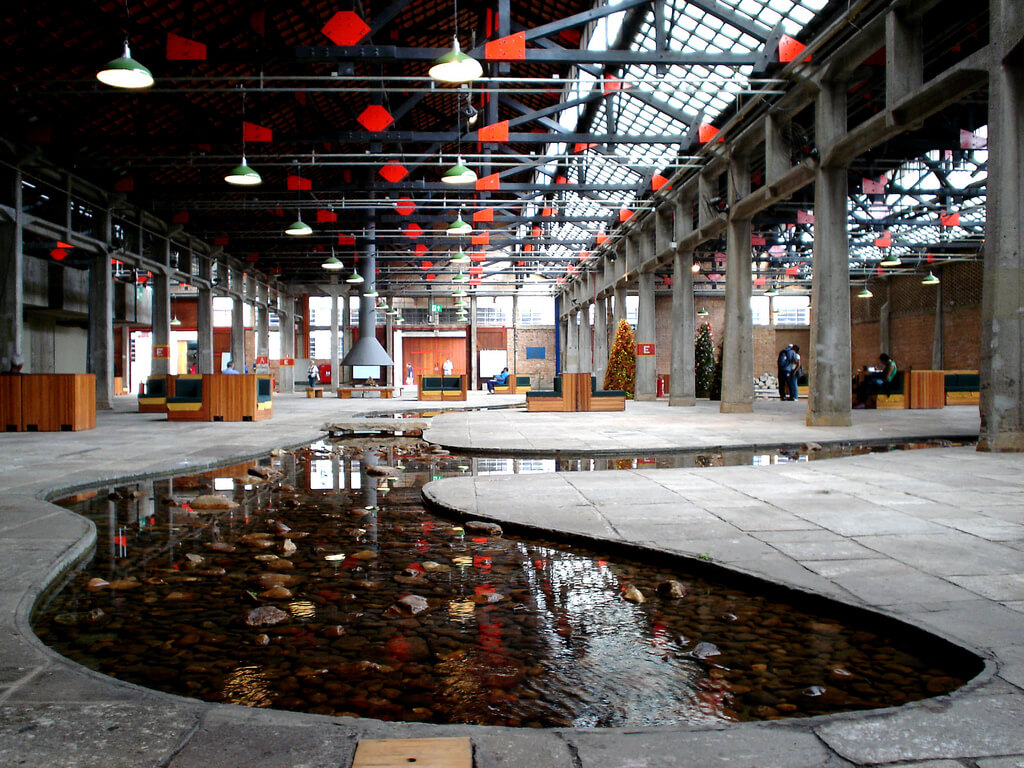 The American architect was born in 1871. At that time, women were not career oriented, and Marion was one of the first licensed architects in the world.

Despite being a pioneer in the area, she suffered a lot for being unable to find her place in a market dominated by men. After spending 15 years working at Frank Lloyd Wright’s studio, a famous American architect, her work was still recognized only as an aid to her male colleagues.

Marion was an expert in watercolor designs and perspectives. She worked with both landscape and buildings, and is one of the original participants of the Prairie School movement.

Prairie School was an important architectural movement in the United States, which mainly advocated the simplicity and function of environments – in contrast to the neoclassical style that was successful at the time.

It can be said that the professional life of Marion Mahony, such an emblematic icon of female architecture, was overshadowed by her superiors, who did not recognize her work and still gained prestige many times.

Despite so many turbulent moments, today her career is recognized worldwide and she has even been considered the “greatest architectural designer of her generation” by historians in the area, such as Reyner Banham.

Zaha Hadid was born in Iraq and began her career in the mid-1970s, a period in which the profession had gone through a change in society. It is possible to perceive these characteristics in the buildings designed by Hadid with unusual and creative shapes, completely ahead of her time.

Her works fit into the deconstructive movement of architecture, which gained space in the postmodern era in the mid-1980s. The main characteristic of the movement was the change in the shapes and volumes of designs, and this was done from the design of buildings with abstract content.

Zaha worked in London, but her most notable projects can be found all over the world. Check out some of them below:

After leaving a legacy of works that broke paradigms and proposed an artistic vision of the profession, Hadid was recognized with the Pritzker prize, known as the “Nobel for Architects”. With this, she became the first woman and the first Arab person to receive the honor. 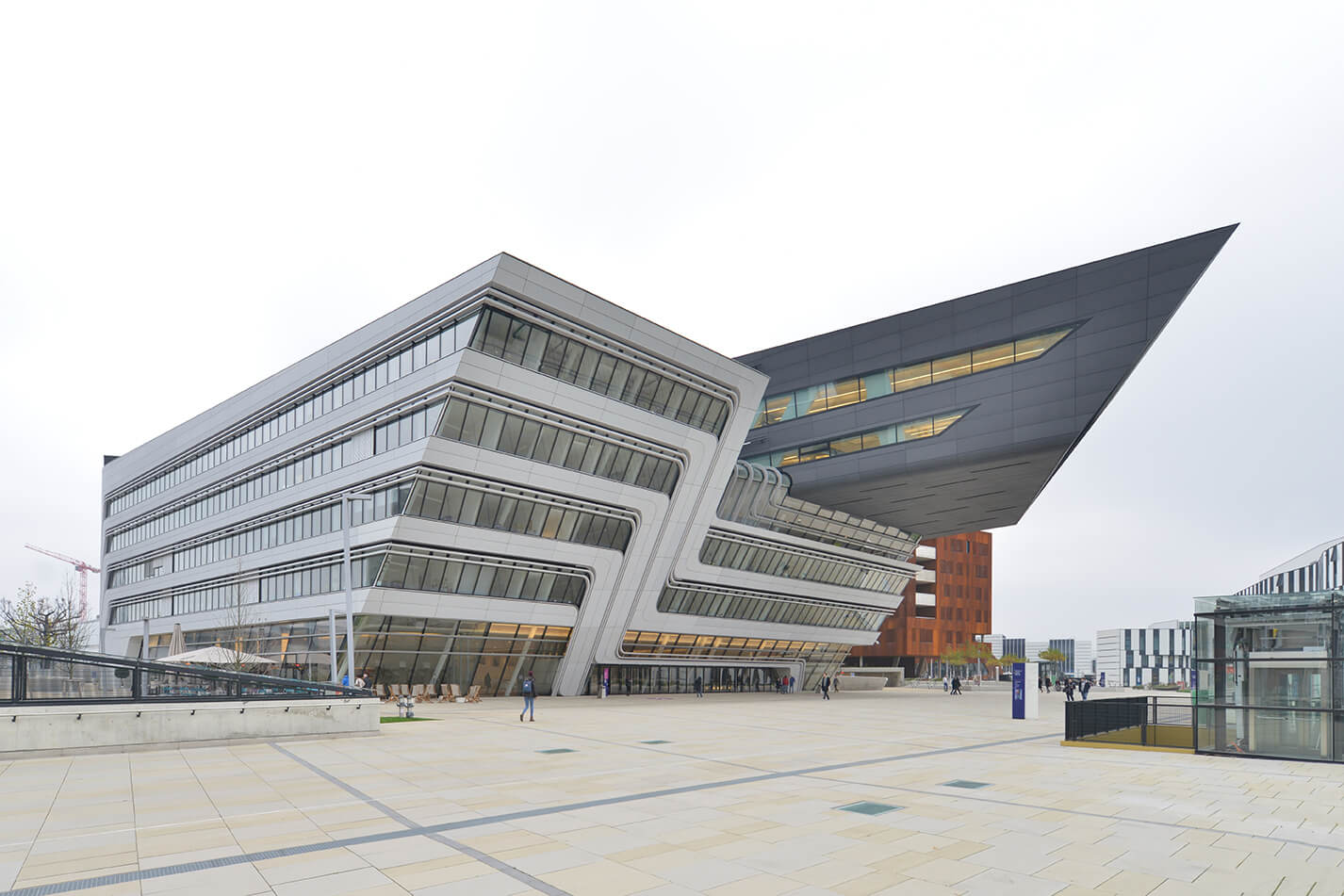 Although our list contains several older names, there is plenty of room for memorable architects who are still working, such as Teresa Borsuk, who is 61 years old.

Her interest in architecture began early and, as a child, she would play as an architect while she built Lego houses. Over time, the desire to pursue a career continued, and Teresa received her degree from University College London, her homeland, in 1981.

Borsuk is very famous for her projects involving the renovation and construction of facades of houses and buildings, and her ability to turn the old into the new has always been praised throughout her 30-year career.

In addition to her undeniable talent, another reason that made her become a world icon was her ability to lead and the pursuit for gender equality. This characteristic made Teresa win the trophy of architect of the year by AJ Woman Architect of the Year.

In 2014, by taking on the position of partner at Pollard Thomas Edwards Architects, Teresa increased the number of female professionals by more than 50%. This represented a victory for a group that earns very little international recognition – despite being a majority in Brazil (here, 60% of architects are women).

Of all the winners of the Pritzker prize, which takes place annually since 1979, only two are women! Actions such as that of Theresa must be valued and reproduced more and more in studios around the world.

So? After learning about so many inspiring stories of women in architecture, how about sharing this content on the social networks so that your friends get the hang of it?

Giovani Bonetti celebrates recent achievements and says: “We are on the right way”

Ephemeral Architecture: ever heard of it?